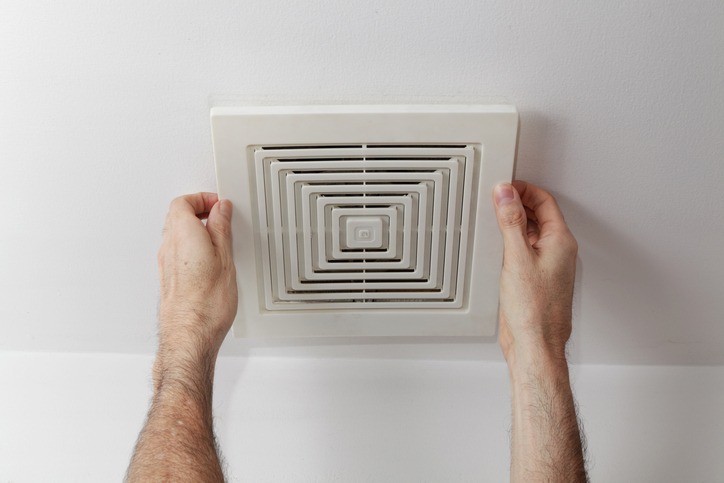 Why You Shouldn’t Close Vents To Control Temperatures

It is a common myth amongst homeowners that closing air vents saves energy and makes the home more comfortable. Many think that by closing cold air returns, the conditioned air is redirected to other areas that the homeowners want, but closing air vents in vacant rooms is far from helpful. Shutting them does not save energy and, in fact, causes more damage than good. Learn about some of the most common air conditioning problems, and how to avoid them, with the following tips from our AC company.

Closing air supply vents increases the air pressure inside the air ducts, which backs up into the ductwork of the home and can cause leaks. It also forces a greater volume of heated air out through duct leaks into unconditioned zones of the house. The furnace runs for longer periods to compensate for wasted heat, rising energy costs. Important furnace components, such as the heat exchanger, require a minimum amount of return airflow volume to maintain a safe internal temperature. This can cause the heat exchanger the overheat, which is the most expensive component. A defective heat exchanger can be a safety hazard to homeowners due to carbon monoxide infiltration.

Unlike the myth states, closing vents increases energy consumption and costs. The air conditioning system doesn’t know when you close your vents, which can cause the heating system to overwork to heat the space it is designed for. No matter how many vents are open or closed, the AC system will still produce the same amount of air. The leaks caused by the closed vents can also cause long-term and unnecessary energy waste. You are not saving money while the machine runs overtime. In reality, you're spending more and running the machine to death, forcing you to spend more money on a new HVAC system faster than you anticipated.

As air builds up in a closed vent, condensation can occur because of the lower surface temperatures in the unused rooms. This can cause mildew and mold growth. While mold in the house is treatable using bleach, the only solution to mold lurking in your air ducts is to call in an HVAC technician. Mold infestation usually comes with a musty odor, and if there is mold in your HVAC system, you should be able to smell it. If the problem is severe, it can be spotted around the ducts. Making sure the vents are open would keep your air vents dry and mold-free, preventing moisture build-up and preventing mold spores from harming your family.

While the vents to your HVAC system are shut and the supply vent is shut, the same amount of air isn’t supplied back to a room. This can cause the low air pressure inside the closed room. As the air pressure inside the room decreases, air from outside can seep into small cracks, gaps, or holes in the windows or doors. This can cause the temperature inside your home to decrease and increase based on what the temperature is outside. This can also lead to the reduced air quality inside the house that can impact the household resident’s health.

As supply vents are shut, static pressure inside the ductwork increases. Static pressure is a measurement that refers to the amount of resistance that air encounters as it moves through the HVAC system. Without some resistance, there would be very little airflow and conditioned air circulating throughout the house. While it is common to have too much static pressure, it can cause some negative effects, such as hot and cold spots throughout the house, a frozen AC coil, and higher utility bills. Closed vents also cause the blower to work harder than it should, which can weaken HVAC components and shorten the life expectancy of your system.

Take Control Of Your Air Flow

Instead of closing the vents, consider upgrading to a multi-zone HVAC system. This will allow the homeowner to control the temperatures for individual rooms. This could mean a separate zone and thermostat for different sections of your household, such as your upstairs or downstairs. If installing a multi-zone HVAC system is too expensive, another solution is planned maintenance. As an air filter gets older, it becomes more efficient, but it also increases the amount of resistance in your system and it reduces airflow in your household. You should also make sure to have your furnace cleaned every few years and ensure that all the ducts are tightly sealed.

What About Partially Closing Vents?