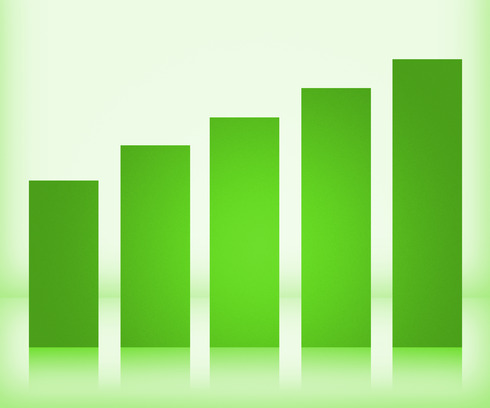 If you’re looking for a new air conditioning unit, or HVAC equipment, you’re probably inundated with questions about energy efficiency and pricing. At LIBERTYAIR, we want to help you make the right choice in cooling your home during Florida’s harsh summer heat.

What is a SEER Rating?

In general, the SEER Rating is a number that takes into account the cooling output of a unit and the total electrical energy input during a season. Higher SEER Rating numbers usually indicate a more energy-efficient unit.

To get the cooling output, you have to do some math. In Florida, you can determine the SEER Rating using the ratio of cooling in BTU to the energy that is consumed in watt-hours. However, most units come with a SEER Rating attached, so many homeowners, landlords and property owners just go by the numbers — higher rating = more efficient cooling.

In the United States, the federal government has mandated that central air conditioning equipment should have a rating of at least 13 or higher. Higher SEER Rating numbers can result in lower operating costs during the life cycle of an A/C or HVAC unit.

Air conditioning units that use energy more efficiently cost less to operate, and they are also better for the environment. But the higher ratings do come at a price.

An A/C unit with a SEER-23 is going to cost more initially than a unit with a SEER-13. Over time, you will see the savings in your monthly utility bills. However, you should be purchasing A/C units with a SEER Rating that makes sense for your location and seasonal weather. Higher SEER Ratings aren’t needed in cooler climates, like Maine for instance, because the cooling season is shorter than other areas in the United States. But if you live in Florida, Texas, Georgia, or Arizona, you’re going to want a higher SEER Rating.

The Problem With SEER Ratings

But there’s an inherent issue with SEER Ratings: the number doesn’t give consumers an overall picture of efficiency. Why? Well, to arrive at a SEER Rating for each air conditioning unit, a baseline temperature of 82 degrees is used. That might sound like a typical summer day in Wisconsin or Pennsylvania, but the average high temperatures in Florida in July hit well into the 90s. That can put some doubt on whether an air conditioner can still be as energy efficient as the SEER Rating touts. And Florida isn’t the only state where consumers could be getting less than what they are led to believe. In July, the average high temperature for Houston, Texas, is 94 degrees, and in Las Vegas, temps reach an average of 104 degrees. There’s no way a unit is going to have the same efficient output in 104 degree weather as in 82 degree weather.

Now, before you claim that SEER Ratings are sham, it’s important to note that the ratings really do help you determine the efficiency of a unit. But if you live in an area where temperatures reach extreme highs, or in locations where you might run the air conditioner throughout the year, then the minimum SEER Rating may not be as efficient as you think. In Florida, and other heated states of the South and Southwest, it’s probably a good idea to choose an A/C unit with the highest rating you can afford. SEER-16 is a good choice for Florida, and ratings go all the way up to SEER-23.

If you need help determining which type of air conditioning unit is best for your home or business, ask the professionals at LIBERTYAIR.